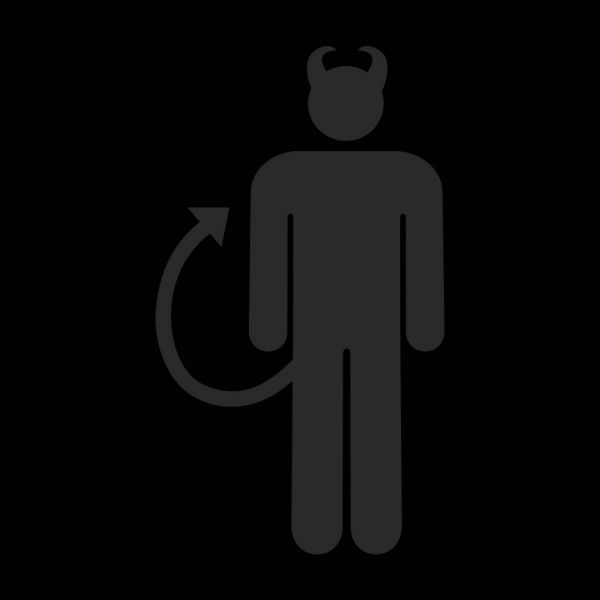 Join the Mens Room on Friday, November 30th at the Elysian Tap Room in Georgetown for a night of beer drinking, dinner, and debauchery! 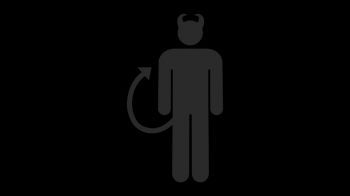 Must be 21+ to attend. Don't miss out on this celebration for the release of Mens Room Black with the Mens Room at the Elysian Tap Room in Georgetown!