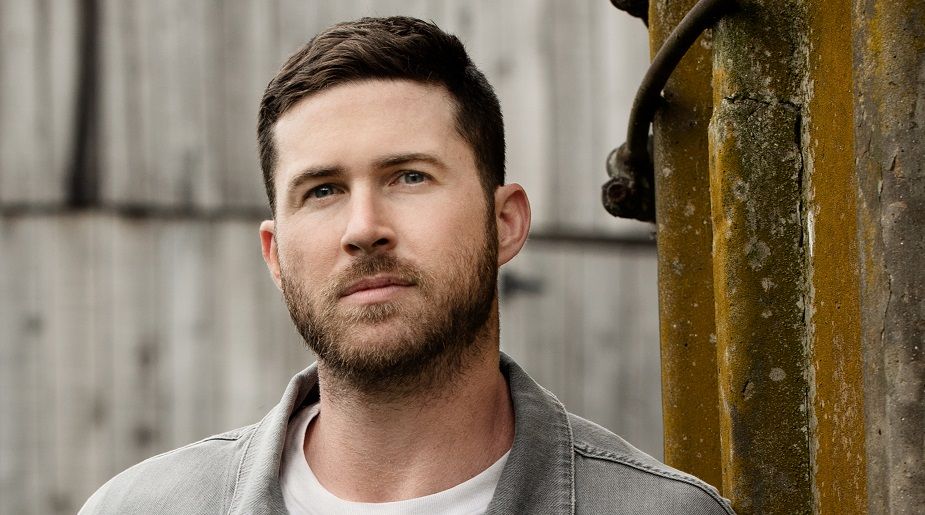 Born in Jacksonville, Alabama, Riley Green was raised on the sounds of traditional country, bluegrass, and southern gospel music. He learned the spirit of songwriting and performing at a young age while spending time with his grandfather, Bufford Green, who ran Golden Saw Music Hall. Riley shared the stage with him and other men of his generation, laying a foundation for the songs he’d craft in the years to come, reflecting on the experiences of a young Southern man trying to find his place in the world. With a mixture of outlaw-rebellion and respect for tradition, Riley’s original music has already tallied over 27 million streams to date while his latest music video for “Bury Me In Dixie” has been viewed over a million times since last fall. Constantly touring throughout the southeast over the past five years to thousands of fans, Riley has also built fierce support on social media. Now signed to BMLG Records, he is in the studio recording new music with award-winning music producer, Dann Huff.

A portion of proceeds will benefit Candlelighters for Children with Cancer - https://www.candlelightersoregon.org/