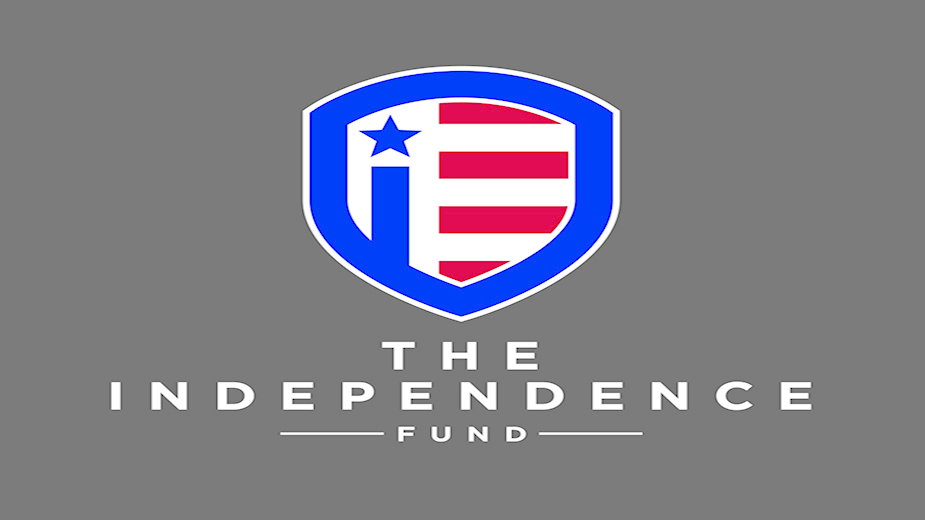 If you and your organization want to be inspired, embrace the characteristics of leadership and help support the U.S. Military wounded veterans and their families, then this is a speaker series for you.

Join Entercom Charlotte, WBT, WLNK and WFNZ for an inspirational message on the three principles of Battlefield Leadership delivered by Master Sergeant John Masson. The three principles are 1) Choosing to be part of the team, 2) Making a difference is the mission and 3) Quitting is never an option.

U.S. Army MSG John Masson enlisted in 1989 and deployed as an airborne infantry for Operation Desert Storm. Upon his return home, he decided to leave the military and focus on his family. Years later, he felt a calling from God to enlist but this time with a different focus. John received his Ranger tab then moved on to graduate the Special Forces Unit as a medic. He was deployed to Iraq in 2007 and to Afghanistan in 2010. On October 16th of that year, while conducting a village stability operation, John stepped on an Improvised Explosive Device (IED). He lost both of his legs and his dominant left arm. The immediate medical treatment he received saved his life.

Come listen to John's Inspirational message about the three Principles of Battlefield Leadership and how you can incorporate them into your teams everyday life.

Share This Event!
When and Where
Fairfield Inn
201 South McDowell Street
Charlotte, NC 28204